from the LP REDSHIRT FRESHMAN 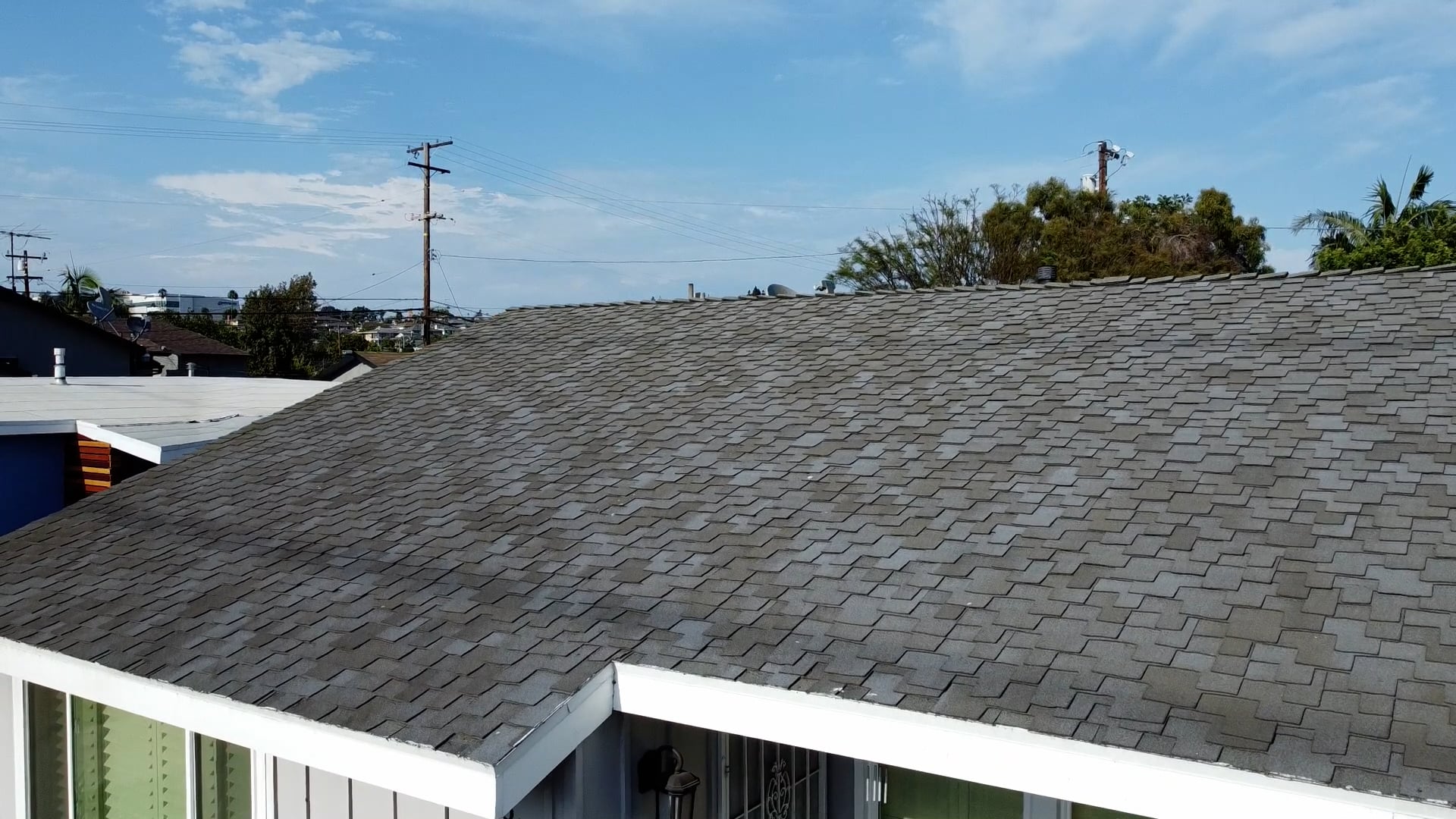 ChrisGlove is a Los Angeles Pioneering Hip Hop DJ who appeared in the 1984 films, “Breakin’ and “Breakin’ Too: Electric Boogaloo” as himself.

As The World Keeps Turning(Aftermath)

ChrisGlove has also served as music Coordinator, programmer and Asst. composer for many television series including; American Soul, Played By Fame, Tiny & Toya, The Parkers, Frankie & Neffie, and Monica-Still Standing, with song placements on N.C.I.S. Los Angeles, Empire, The Chi, The Neighborhood, America's Next Top Model, Keeping Up With The Kardashians, Lost, King Of Queens to name a few.